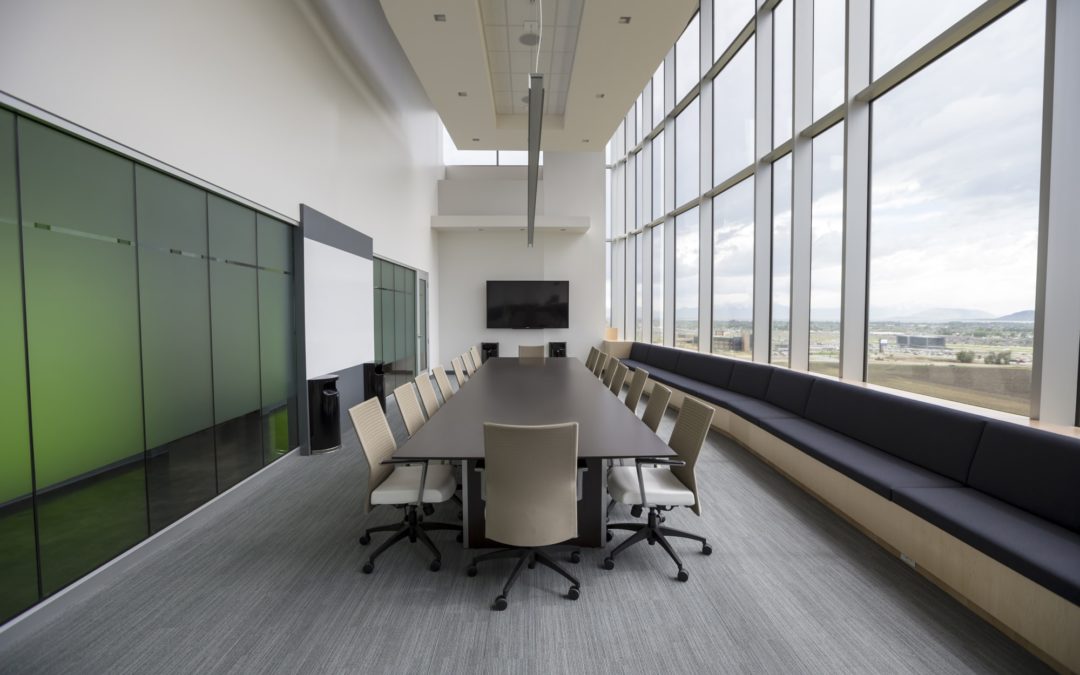 I was working in my 8-5 office job for a marketing company.

We had a new hire join our team. We all gathered in a conference room (there were 8 of us) on the first day that he joined us, and we had a little ice breaker.

Each of us got to ask the new hire a question, and he had to answer. The only catch was, we had to answer the same question ourselves.

I was extremely unprepared for this little task, and I had to come up with a question on the spot. I had a little time. I was the 5th person to ask a question.

Someone else asked “If you could be a character in any movie and live in the world of that move, what would you choose?” (My answer to that would have been easy. Peter from Narnia of course.)

Another asked “What is the best place you have ever traveled too?” (Again, I would have had a simple answer for this: Ecuador).

My turn came along.

I had my question.

“If you could choose anyone in the world… anyone at all who is alive, and you could text them regularly, and they would be happy to text you back, who would that be?”

I thought it was an interesting, thought provoking question.

See, earlier that week, I had been reading a blog from one of my heroes. Well, actually, there was really no one in the world I could think of who I respected more.

Being a musician and songwriter, there was one individual who had accomplished pretty much everything I ever hoped to accomplish and then some. His name was Seth Mosley. He was a young, Nashville producer who was responsible for more of the hits on Christian radio at that time than anyone else. 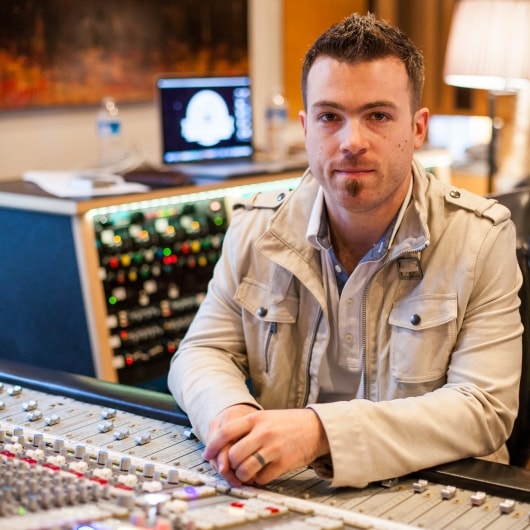 Since Seth himself was simply awesome, and basically everything that I had ever aspired to be, I would have given almost anything to be able to have a conversation with him. I was texting a friend of mine, and for some reason the thought entered my head… If I were able to simply ever be able to text Seth like this, that would be a dream come true.

This thought was the origin for my question at our company ice breaker.

Honestly, I completely forget who the new hire said he would like to be on “texting level” with…

And that’s the end of the story.

For most people, this would be the end of the story… texting your hero (out of the billions on this planet) and having them ever text back, much less know who you are, much less you would ever get their number….. it’s an extremely unlikely scenario all the way around.

But I’ve now had several dozen text conversations with Seth Mosley. And sometimes I have to do what is called a “reality check” to make sure that I am indeed still awake.

But it doesn’t end there.

I am now working for him.

Somehow, I maneuvered my way around the art of networking to the point where, just 8 short months after that initial ice breaker, I am participating with Seth Mosley nearly every single day, in person.

Now, seriously… just 8 months prior, I would have given the chances of that happening the same chances of me moving near the White House and working with the president on a day to day basis.

And, given the new situation with Seth, it means the best possible news is coming for ShatterRed… but more on that later.

I may also write more in the future about specifically how this situation came to be. (Update: I did! You can read more here)

But I really do look back on that ice breaker moment in that conference room.

I spoke it allowed. I declared my dream to a room full of seven others. It was at that moment, after speaking it, that a chain of events began that led me to a position I couldn’t have dreamed of.

There’s some truth to what some call a “self fulfilling prophecy.”

In conclusion, I have a few words for you, the reader.

If you want sometime, even if it seems completely impossible (as it certainly did for me), don’t give up.

No matter how crazy it is… it actually could happen.

If you have someone in mind, someone who, for you, it would be a dream to collaborate with, please write their name below in the comments.

You never know… that very action could help start you journey to accomplish that very dream. 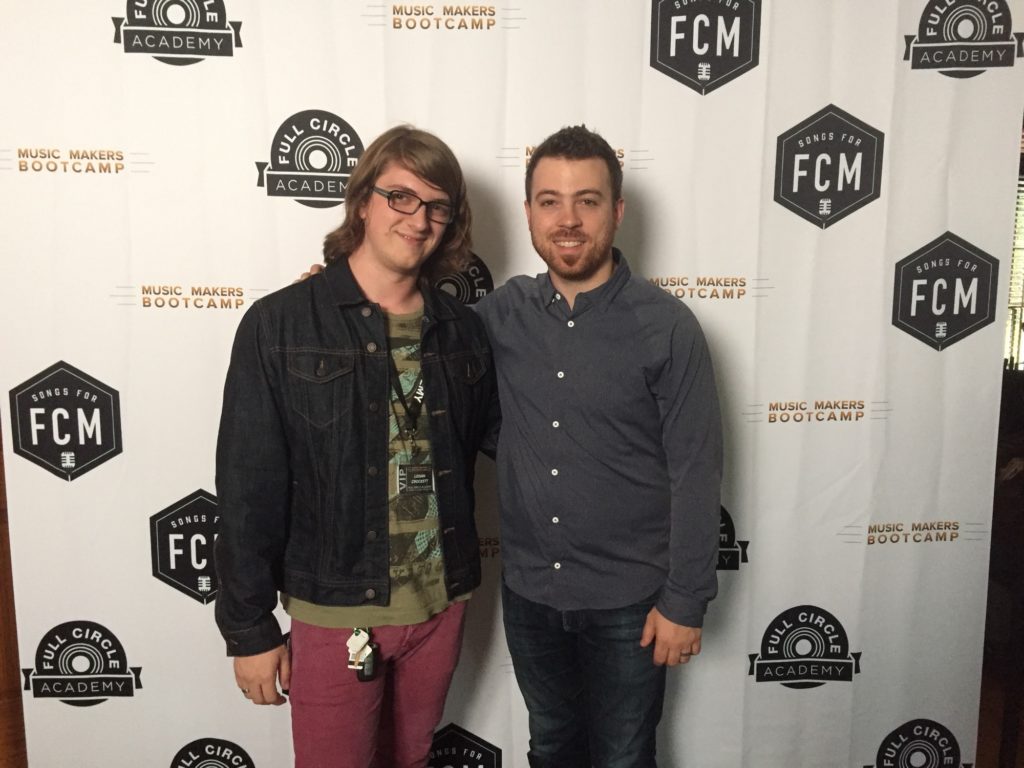