by ShatterRedsite | May 6, 2017 | Announcements, Nashville, The Music Industry 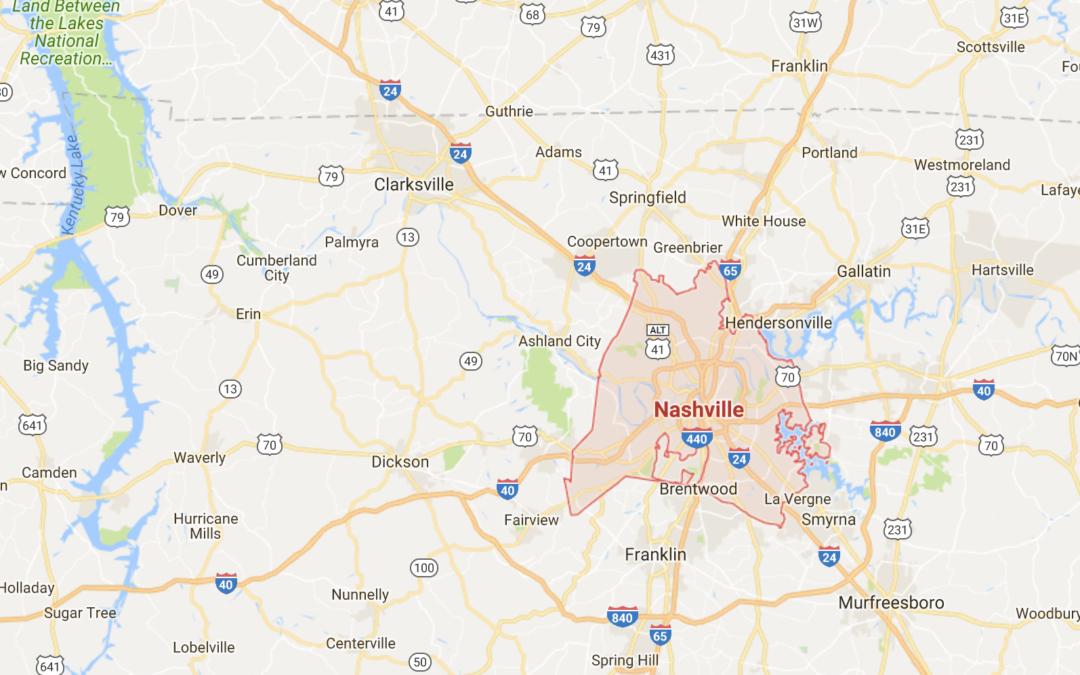 Are you chasing something that seems impossible?

Maybe not impossible… but at least improbable?

In high school, I knew that I wanted my life to be about music. I came completely alive when I went to concerts. Music connected with an energy and a message unlike anything else.

I wanted nothing more in life than to use that energy to try to help other people — communicating the Gospel through music.

I lived in Dayton, OH.

But I knew that if I wanted to make music my life, I would have to move to Nashville. 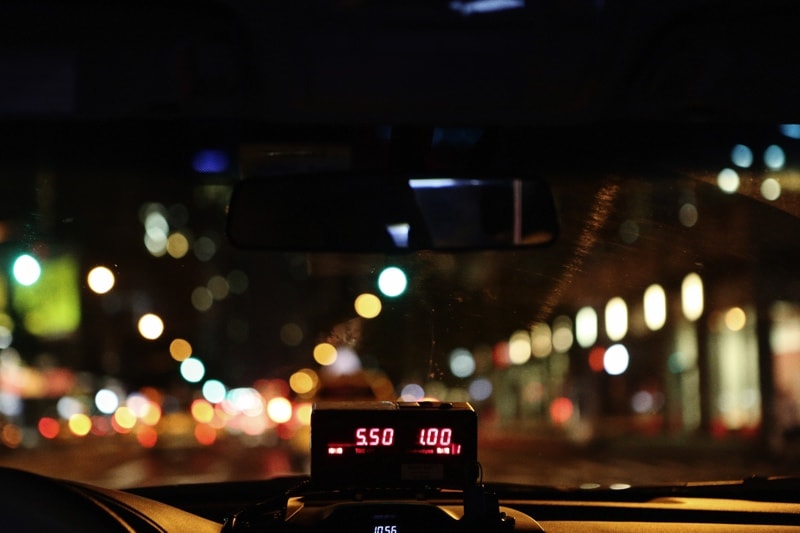 But I wanted to be smart about it. I didn’t want to just move there and get lost in the crowd. When I got there, I knew I wanted to be a musical force.

So I went to college in Indiana and interned for two summers in Nashville in order to get my feet wet.

I thought for sure I would move to Nashville right after college.

Instead, I found myself stuck. Very stuck. After college, I knew I wanted to make music, but to be honest, I didn’t have any incredibly valuable job skills (despite having a college degree, my outlook didn’t look all that far above minimum wage).

I’m so thankful though that somehow, by the grace of God, I landed a difficult job interview and scored a GREAT job doing professional marketing and advertising in my hometown of Dayton, OH.

It was an amazing job. I made great friends. I learned so much. In many ways, I became a “real” adult, and I helped several clients improve their businesses (we worked primarily with car dealerships).

But it wasn’t Nashville.

And it wasn’t the music business.

Granted, I did make the right move in doing two things.

#1, that job enabled me to really fix up a lot of my financial situation. Thank the Lord for that. I know a lot of people cannot say the same.

#2, I grew in an extremely valuable skill (marketing) that I knew would translate extremely well to the music business.

But to make it in the music industry, you need far more than just skill.

You need to know the right people.

I had a few connections to some people in Nashville.

But they weren’t the right people… the people who really had the power to help me to get where I needed to go.

I followed him for years, after he himself moved from Nashville and ended up producing for the Newsboys.

He went on to continue to produce and write hit after hit with artist after artist in the Christian music industry.

On so many levels, I wanted to be him. 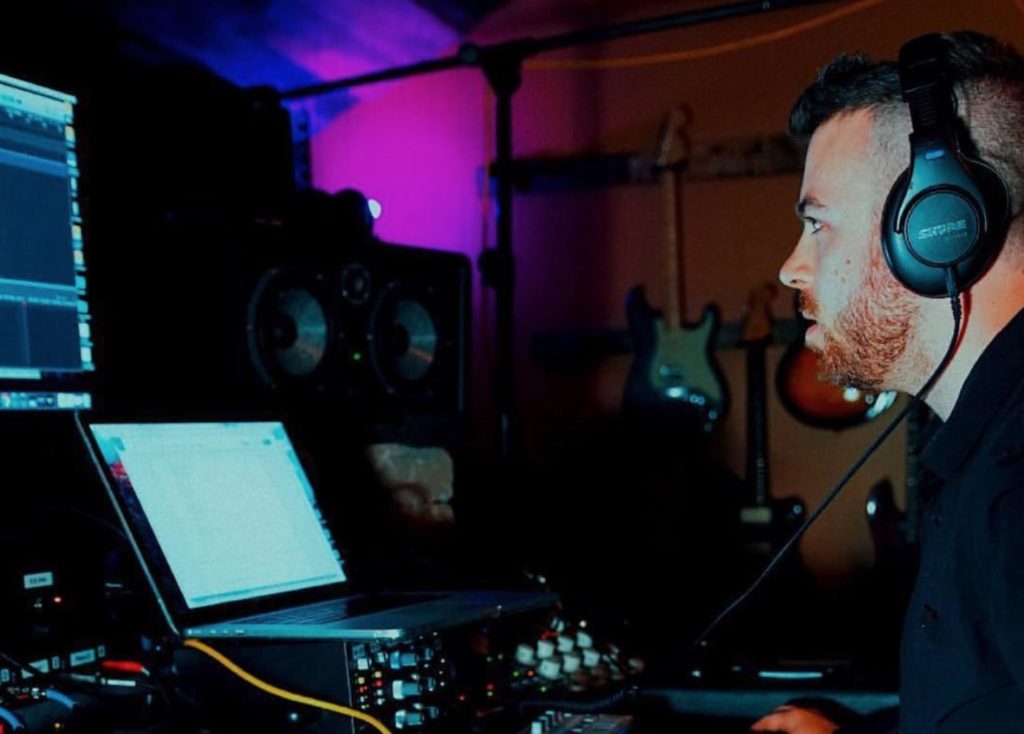 Fortunately for me, he was interested in teaching the next generation of songwriters and musicians. So he started something called Music Makers Bootcamp, which I attended last August. (video here)

Something interesting happened at that Bootcamp.

I went there to learn more about songwriting and production. However, I happened to mention that I was a professional marketer. Seth recommended that everyone at the bootcamp take me out for coffee, because what I knew would be well worth their time.

That gave me a little confidence that I had something valuable 😉

After the Bootcamp, I reached back out to him.

I met up with him and his team, showed them some ideas (there’s actually a long story here, but that’s for another time), and offered to help them out for free.

Apparently I did a really good job, because it wasn’t too long before it became a real job offer.

I would get to work with their record label, designing business and marketing strategies, and I would get to lead a lot of our education efforts, helping to teach up and coming songwriters and producers.

I was beyond excited. This was the door I was looking for.

This all happened very recently. I acted quickly. I left my job in Ohio, miraculously found a house to stay at in Nashville, and moved a few months later.

And now here I am. 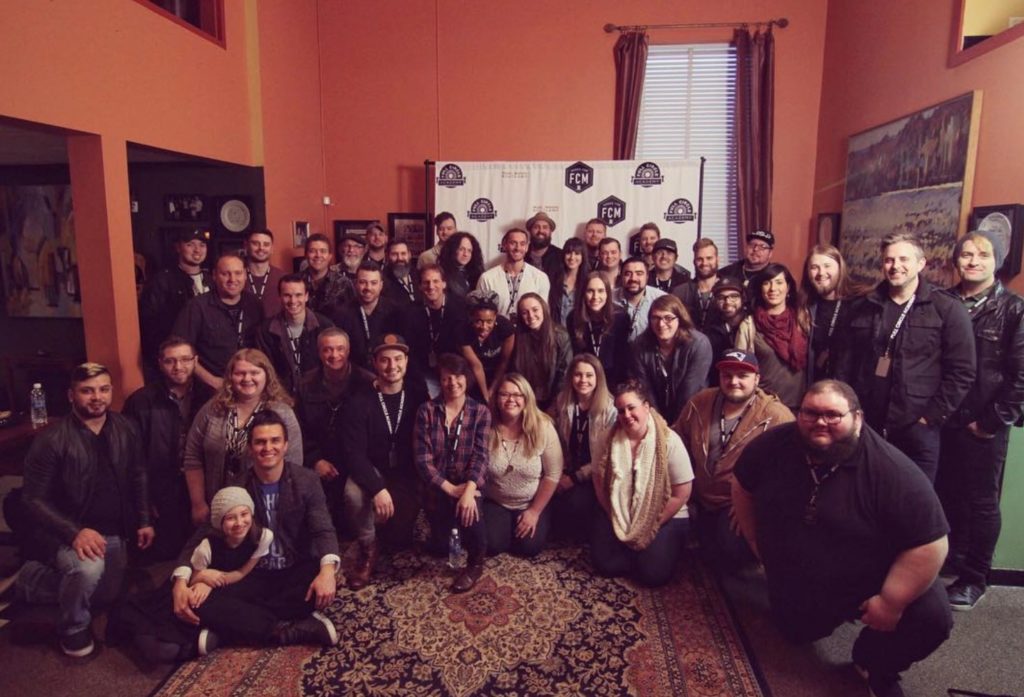 And because of working with Seth and the Full Circle team, I am now connected to almost everyone I could ever want to meet in the music industry.

I’m serving where I had always hoped to serve — at a very real level at the heart of the Christian music industry.

The other beautiful side of this coin?

The future has never been brighter.

Nashville has been kind to this band.

And we have some MAJOR ANNOUNCEMENTS…

But… that will have to wait for another email 😉

Thanks for all your support over the years [[firstname]]!

We couldn’t have made it here without you.

P.S. A few months ago, I wrote a bit more about what it was like to join Seth on a professional level. Read more here.