Is There Such A Thing As A Quarter Life Crisis? 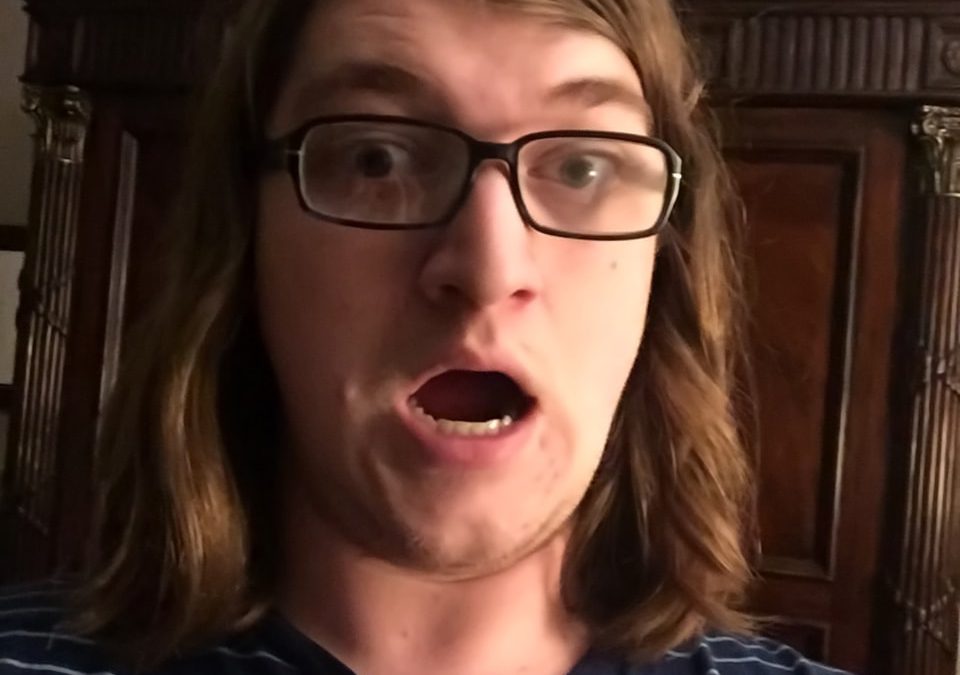 Tonight is officially the final night of my life on this planet as a 24 year old individual.

Is there such a thing as a quarter life crisis?

Apparently so (considering the results on this YouTube page).

Am I feeling stressed, panicked, or freaked out over the future?

Yes… but not quite as much as I thought.

Life isn’t a race, and it’s incredibly dangerous to compare your “success” to others. At the exact same time, at this point in life (mid 20s), you start to hear about all of these incredibly “successful” people who are exactly your age, and you begin to wonder where you failed and why they succeeded. The truth is, it was probably due to ignorance. You couldn’t follow the same path as someone else, because you didn’t even realize that that path existed.

I’ve learned so much of that truth this year. For all of my recent years, I have relentlessly chased after the “music dream.” All the while, I made plans, and thought I knew what I was doing. By the grace of God, somehow I played the “right place right time” card just right and found myself on the Full Circle Music team. Now, instead of “chasing” the music dream, I’m coaching others on how to accomplish their musical dreams. To be honest, it feels a little bit backwards. But I suppose I am qualified to “coach” others, not necessarily by credits of my own success (though I certainly have had some), but rather, because I have constantly surrounded myself with others who know far more about the music industry than I do through Full Circle Music and the myriad of guests that we have at our studio every day. By proxy, I now know more about the music industry than I know about breathing (seriously though, how exactly do my lungs work again?! It’s been a while since high school.). And I suppose that makes me qualified to teach.

All the same, there are so many things I wish I could tell the “younger me.” While pursuing music, I could have gone about it some much better ways. I didn’t realize what “really works.”

And for that, I am a little bit terrified about turning 25. Music is, in many ways, driven by younger individuals. That’s just the nature of the entertainment industry — everyone’s always trying to seem “cool and hip” and “relate to the young audiences.” And it’s wild to think about, but I am slowly but surely becoming not-so-much of a younger individual. Shortly after college, I had my first “real job,” and then shortly after that first “real job,” I ended up here with Full Circle Music in Nashville. My former job at Naked Lime Marketing still feels like it was “just yesterday” and while working there, college felt like “just yesterday.” So does that mean that college now feels like it was two days ago?

The reality is, college was over two years ago. I’ve been trying out a lot of churches in Nashville, and suddenly, I find that if I get involved with young adults, I actually can’t relate to the college kids as well as I used to. Being two years older than the oldest college student (tomorrow, that number will turn to three) actually creates a somewhat significant age gap. All of a sudden, I’m going to end up relating better to the 29 year old vs. the 22 year old. What is happening to me?

I guess change is happening.

20 years old feels like a game changer, I suppose because you lose the 1 and gain the 2. In a certain sense, it qualifies you as a more “real adult.” Legally speaking, 21 feels a little similar.

Funny enough, I have many of the same life-goals that I had at 20 — many millennials certainly can’t say that. Even so, I’ve grown so much. Just a few short years after college, I’m already considered to be a “professional” in my industry. Don’t you have to work in a field for 20 years or something before that happens? When I was 20, I didn’t even realize what my “industry” even was.

I’m also going down the “normal 25 year old path” doing “normal 25 year old things,” such as buying a house (or a condo rather), learning to do my taxes, etc. Marriage and kids still feel lightyears away, but the rate at which friends are getting married and having kids is sure increasing.

All things considered, I’m very thankful to be where I am. I have a phenomenal job with great people, I’m in an industry that I love, I’m in the city I’ve always been chasing after, I have some great friendships in my life, I have pretty good health, and I have my finances set up in a way where there isn’t a lot of that “how am I going to make it this month?” kind of fear. I know that many my age (and older) aren’t able to share that, and I am very thankful for the gifts that I have been given. It’s also been a lot of hard work to get here. While I am thankful for the opportunities I’ve had, I don’t deny that it took an incredible amount of work and stress and trials and hours for me to get here.

And there are still a lot of trials and hours and stress and work yet to come.

I suppose at this point in my life, I am really driven by three things:

And fun fact — NEW MUSIC is coming very soon. At this point, we’re shooting to release it towards the beginning of 2018, but things are still up in the air. Either way, for much of this year, we’ve been in the studio and, similar to prepping for family so that it can be a long term success, the same is true with this music. We’re setting ourselves up so that it can mean really good things for our music fans long term, vs. just trying to push something out really fast in the short term immediately.

I know it’s been a little while since “real” new music has come, but it’s going to be worth the wait.

I suppose that’s the extent of my thoughts for now. I have a lot of life ahead of me (I hope — no guarantees), and given how much has happened in these previous 5 years, I can only imagine what I’ll say in a blog post on the eve of my 30th birthday.

And my birthday always tends to fall around Thanksgiving, so it’s a good time to be thankful 😉